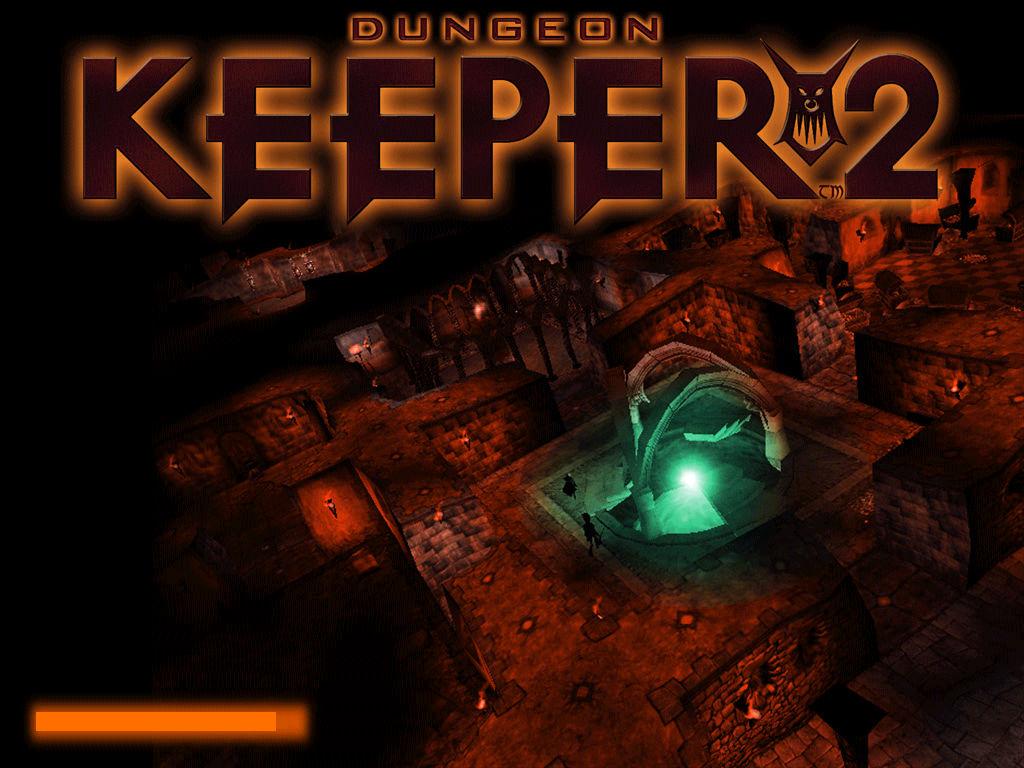 Core mechanics of this game is to create a dungeon to attract different kind creatures into living in your dungeon. These creatures will work and fight for you.

There are different kind of gameplay in dungeon keeper. Sometimes, there are specific hero that you will need to kill. Occasionally, you will just have to defend your dungeon. 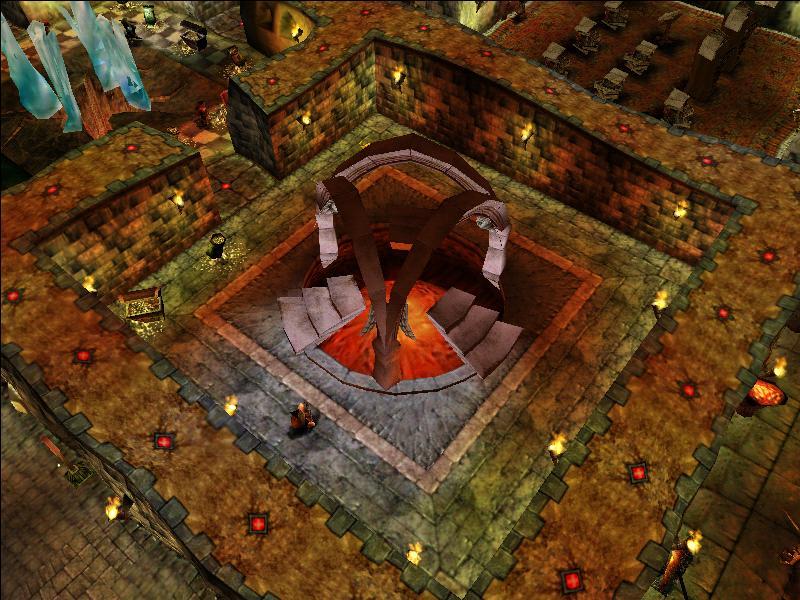 Every dungeon will have its own dungeon heart.

The enemies will try to seek their way into the dungeon heart to destroy it. The player must do whatever he can from preventing the enemies from reaching and destroying this dungeon heart. Once it is destroyed, the game is over.

Create your own dungeon 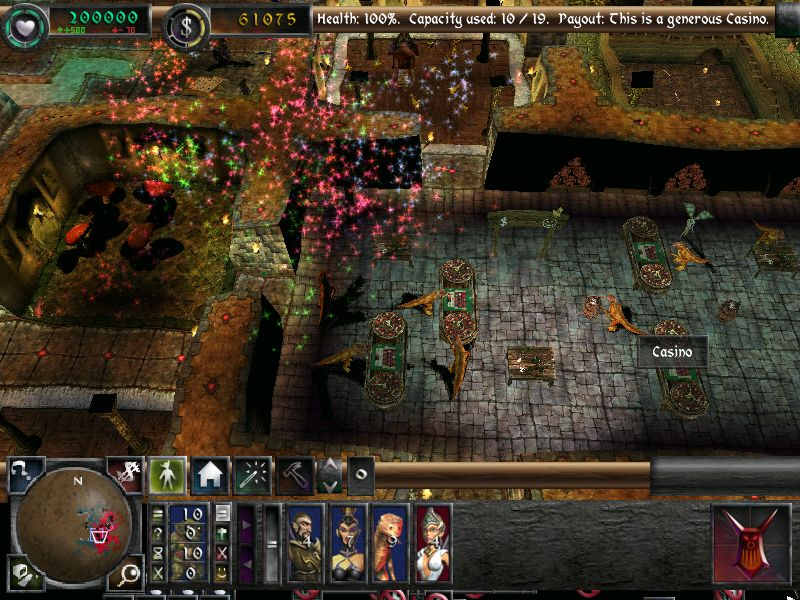 Different type of room or fascilities attracts different kind of creatures into your dungeon.

Besides, attracting the creatures into your dungeon, it is also very important to keep them happy so that they do not just leave your dungeon.

For example, instead of a chickens farm (used for feeding the creatures), a tavern can be built to better feed the creatures and make them happier.

Play as the “god” 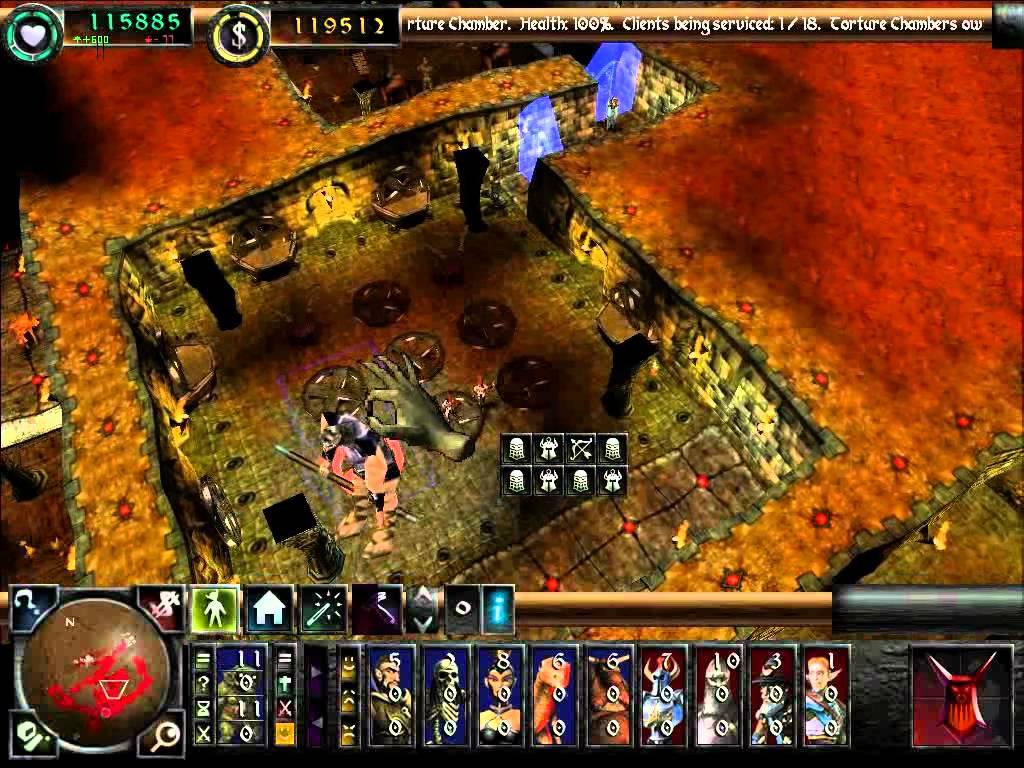 One interesting thing about dungeon keeper is that, you can pick up any creature in the dungeon and drop them anywhere you want.

Besides that, you can play direcly as the creature (by posessing them) in first person mode. This sometimes offer a totally different game play mode as you can attack and cast spell as the creature.

In the story of this game, the player will play as the dungeon keeper, who will need to seek and collects 20 Portal Gems in order to break through the confinement in the underworld. More detailed plot can be found in Wikipedia:

The kingdom of Harmonia, ruled by King Reginald, has been under siege from dungeon keepers for a while, and his wizards have devised a device known as a Portal Gem to confine evil creatures to the underworld, while still allowing good forces access. Reginald has twenty Portal Gems, each assigned to a realm and safeguarded by its guardian. These devices have forced even serious dungeon keepers into retreat. An evil warrior known as the Horned Reaper (or “Horny”) believes he has the ability to remove Portal Gems from Harmonia, and has enlisted the player’s assistance in conquering its realms so he can claim the Portal Gems. – https://en.wikipedia.org/wiki/Dungeon_Keeper_2#Plot 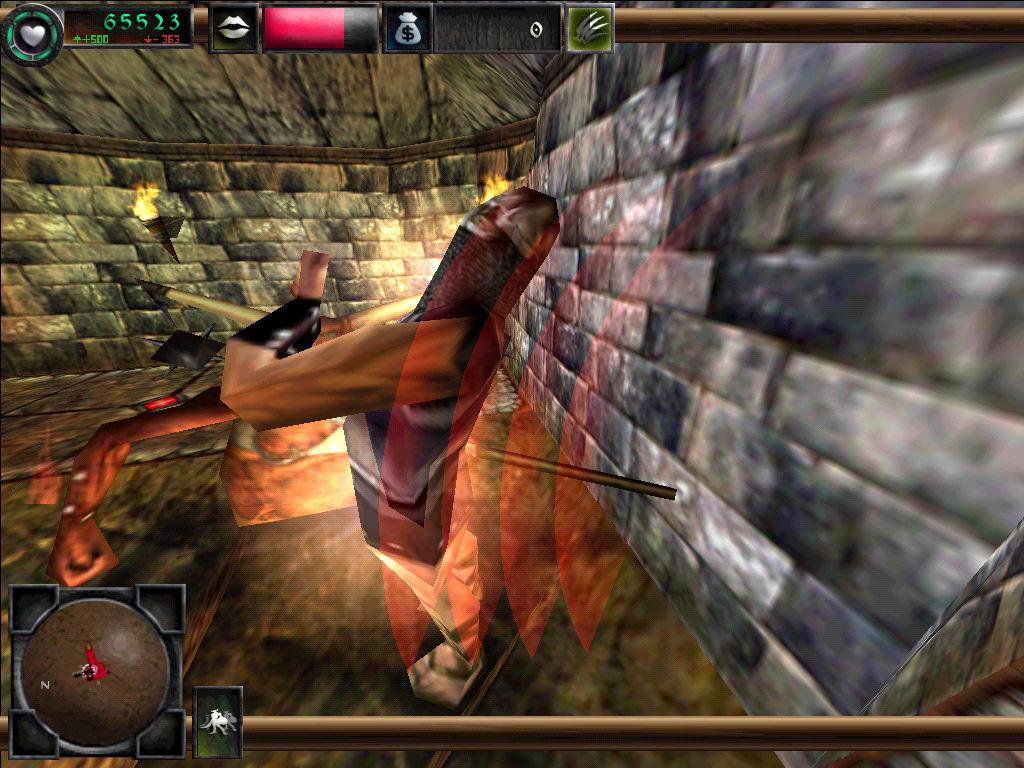 Player are given the flexibility to design their dungeon to their desire. Player can dug out the dungeon anyway they want in order to place different rooms and trap.

They are also given the flexibility to plan how they want to execute their attack.

Best of all, the game allow you to play as a “god” by allowing you to freely pick up any of your creatures or possess them to do whatever you desire.

Dungeon Keeper 2 emphasise on a dark sense of humour. Their narrative, theme and game mechanics geared towards that.

In their narrative, besides constantly mocking the “good guy” in the games, they will also mock the player with humorous pharses. e.g. “your dungeon is emptier than your head”.

In terms of their game mechanics, one of the special element is that you can “slap” your creature to make them work harder for you. Or if you desire, you can even torture one of your creature, by picking them up and throwing them onto a torture chamber! 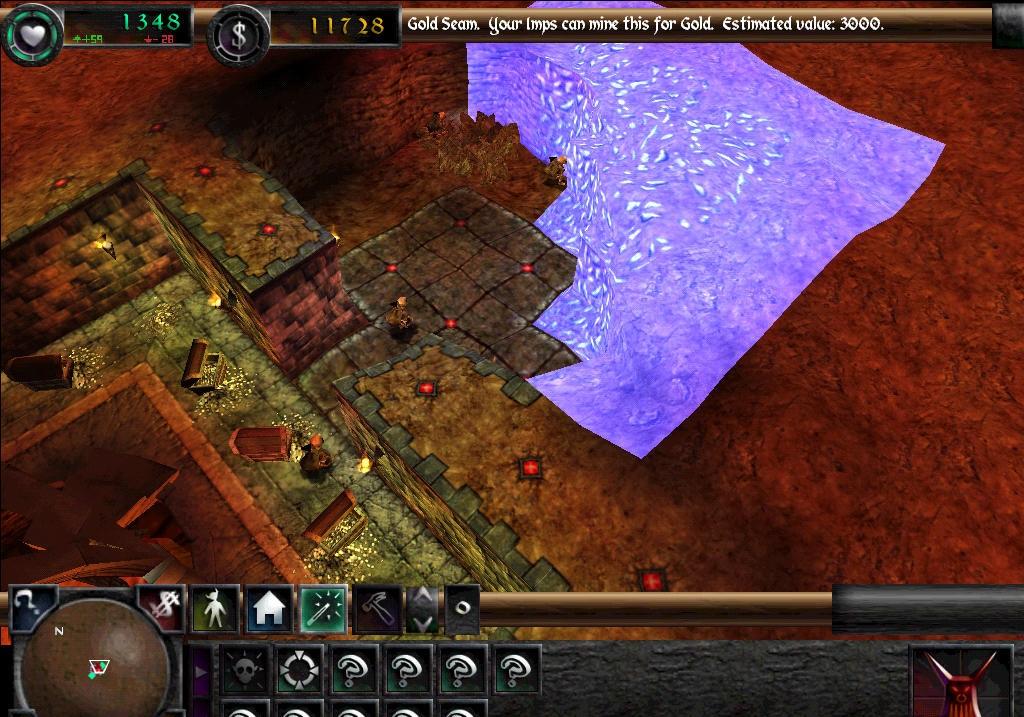