Nioh is an action role-playing game developed by Team Ninja and published by Sony Interactive Entertainment in early 2017 for the PlayStation 4. A port for Microsoft Windows was also released later in the year, which contained all of the title’s downloadable content.

Set in the early 1600s Japan, the events of the game take place in a fictionalised version of the Sengoku period, a part of Japanese history marked by civil war and political conflicts. In this game, the player accompanies the main character on his journey across a foreign land filled with danger, conflict and supernatural beings.

The four basic elements of the game are implemented harmoniously and as a result they provide a coherent and engrossing narrative as well as gameplay experience for the player.

Story – Based on the life of William Adams, an English navigator turned Western samurai, the game’s plot revolves around an Irish sailor’s (also named William) pursuit of the antagonist in order to retrieve what was stolen from him. His journey leads him through foreign soil engulfed in war and yokai (supernatural beings in Japanese folklore). Throughout the game, William encounters and interacts with various historical figures from the Sengoku period including Tokugawa Ieyasu, Hattori Hanzo and Ii Naomasa. In order to achieve his goals, William ends up forming alliances and help repel the opposition, be it human or yokai. Aesthetics – Through the game’s design choices, the setting is presented excellently. The characters are outfitted accordingly for the time period, featuring traditional samurai armour, shinobi garb and weapons that were not out of place. Equally fitting, the environment is populated with traditional Japanese architecture such as castles, temples, shrines and dojos. Levels are lit properly, conveying scenes of serenity, destruction or danger realistically. The decision to have most characters speak Japanese furthers the immersion, given that English-speaking Japanese were rare during that era. When some of them do speak, they do so with an accent. All these come together to let the player feel that they, like William, have stepped foot on a foreign country with its own culture and history.

Mechanics – The game is divided into discrete levels, with distinct objectives assigned, such as slaying a boss enemy, acquiring an item of strategic value or rescuing a character. Often compared to the Soulsborne games (Demon’s Souls, Dark Souls and Bloodborne), the gameplay focuses mainly on third-person melee combat. On top of that, William is also able to engage in ranged combat via bows, rifles, shurikens, talismans etc. Players can also cast spells or consume items to provide various buffs as they deem fit to deal with the situation at hand. Iconic to the Soulsborne games as well as the titles it inspired, upon death the player drops experience points currently carried at the location of death. If the player dies before returning to the same location and reclaiming it, what was dropped is simply lost.

Technology –  The game engine utilised was built from scratch and offers graphical fidelity and performance that is worthy of a modern 3D title. This allows the game to present great visuals and fluidity, making it a joy to witness as well as play. With a proper understanding of the mechanics and a careful playthrough, the difficulty of the game is just right, and challenges the player consistently through the game. 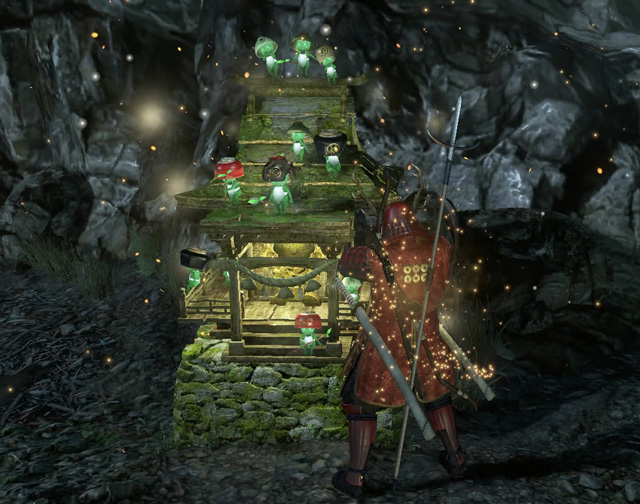 As a result, different players will likely have different experiences with the game depending on the choices made. Even the same player can experience combat in a new way by switching to a different set of equipment.

While punishing, the game does not punish for no reason. It is done so fairly, and provide opportunities for player improvement. 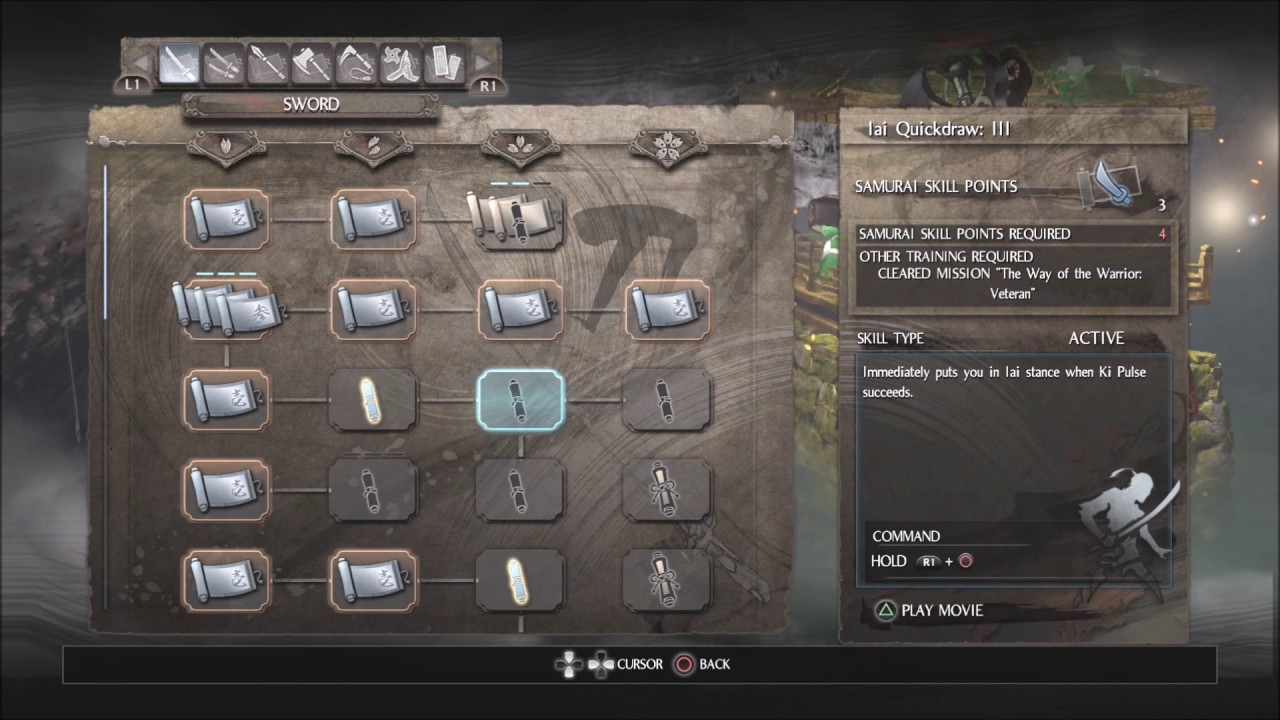 Thus, a sense of progress is easily felt by the player.