Back in 2016, the first few VR devices were clunky, unwieldy and restrictive. My first encounter with VR, Oculus Rift DK2 (on the left), was no exception. It has two wires sticking out of the console which made head movement restrictive. It (and its camera accessory) had to connect to a computer, which reduced its portability. It itself required a rather powerful graphic card to power it, which made the barrier of entry really high.

Now, in 2020, there are multiple VR devices out there in the market. 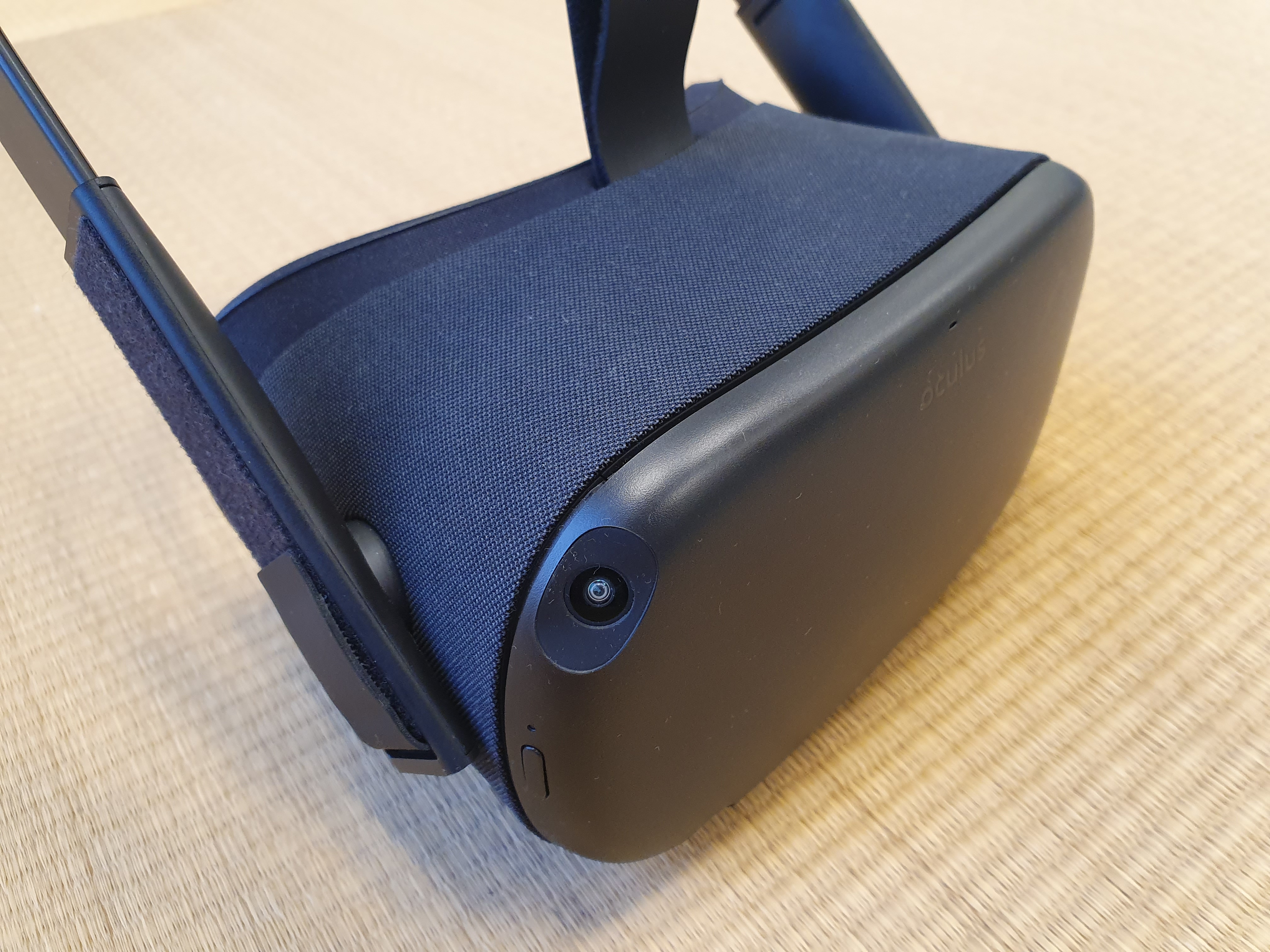 It’s hard to not love the advancement of VR technology with the release of Oculus Quest. VR experiences lie on the Immersion and Presence factors, and when motion is restrictive, the VR experience is dampened. The Oculus Quest solves that and a number of problems of its predecessors and even improves the immersion with the exclusion of controllers.

Yes, you heard it. Controllers? Gone.

With all those features packed in a portable headset, Oculus Quest is now my personal favourite (for now).

And while I never really encountered Mixed Reality devices in real life before, the current list of devices out there is pretty long for a niche technology

The Hololens 2 caught my eye for the same reasons as Oculus Quest. Like the Oculus Quest, there is no need for a high-end PC to power it as it has its own mini processor. It’s portable, lightweight and it has hand tracking. While other MR devices may have similar functions, one edge the Hololens 2 has over its competitors is the amount of support it is given from its parent company (Microsoft), in terms of the UX/UI of the internal OS and developer support.

While the Hololens 2 also triumphs in price (Approx 3k, competitors price less), the technology of Hololens 2 makes every dollar count.