PUBG is an online multiplayer battle royale game. In this game, up to a hundred players will be placed into a resources randomly generated map which the players can choose the spot to scavenge. The players will need to scavenge for weapons and equipment including different types of gun, broadsword, grenades, medical kit and so on to kill others and/or heal themselves. Apart from the attack from players, the available safe area of the game’s map will decreases in size over time in order to force the players encounters. This game also has different play modes according to the attended team size including single, duo, squad whereas the last player or teams standing wins the round
Here is a link of a youtube video showing some moments in the game: https://www.youtube.com/watch?v=g6h-p4mW5Ks 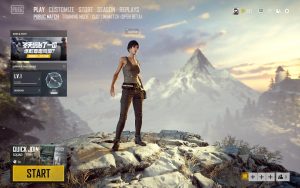 I used to play this game, especially last year vacation, I could spend a day on playing this game with my brother and friends but I have not played for several months. In general, I really enjoy this game since it has brought lots of funs for me.

Reasons I love this game

Reasons I quit this game 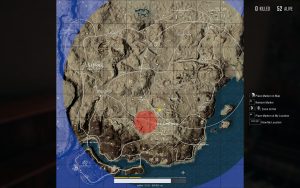 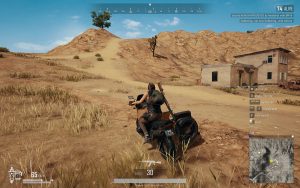